Hot August Nights and the Hot August Nights Foundation hosted the last official show of the 2018 season last Saturday on October 6th. The FALL FRENZY was held at Baldini’s Casino in Sparks, Nevada this year. It was a blustery morning and early afternoon where it even looked like the possibility of some snow for part of the day. Despite the weather, it was a nice turnout of about 200 cars and some people stopping by for the Annual Coat Drive for the needy and homeless as directed by the HAN Foundation. Our small group for Nevada Musclcars brought a few coats and machines for the drive and the local A/W Drive In from Sparks offered coupons for root beer floats for the donations and hosted the lunch with the entries.

Here are just a few pics from the local event. 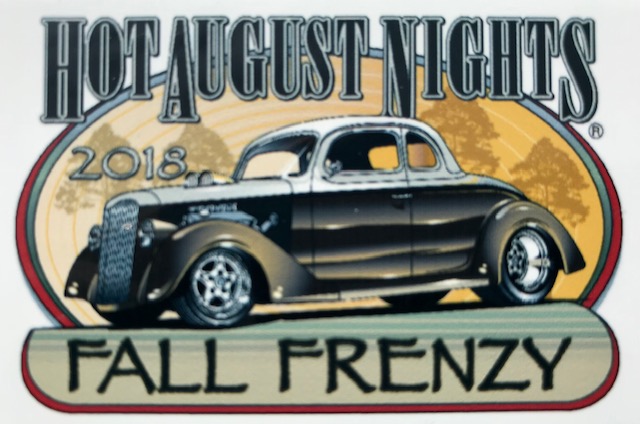 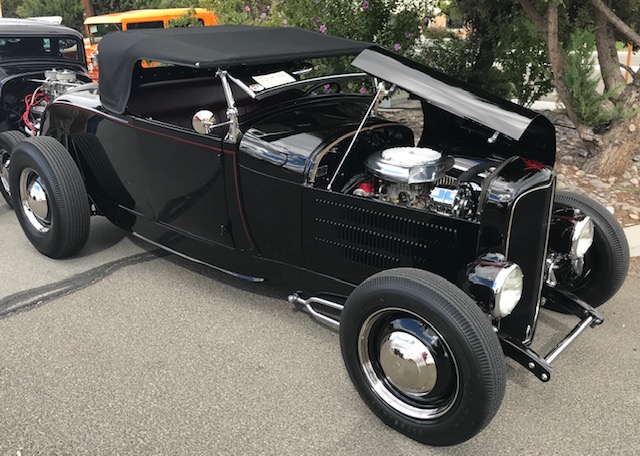 Very cool “traditional” ’32 Roadster in all black with steelies and dog dishes. 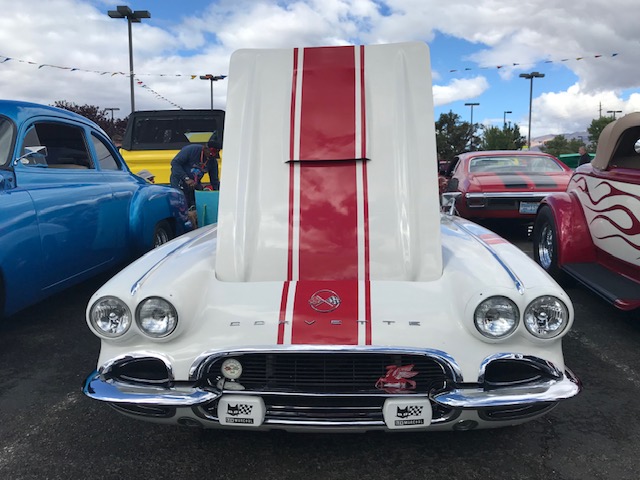 1961 Corvette roadster. Looked great with the red rally stripe up and over… 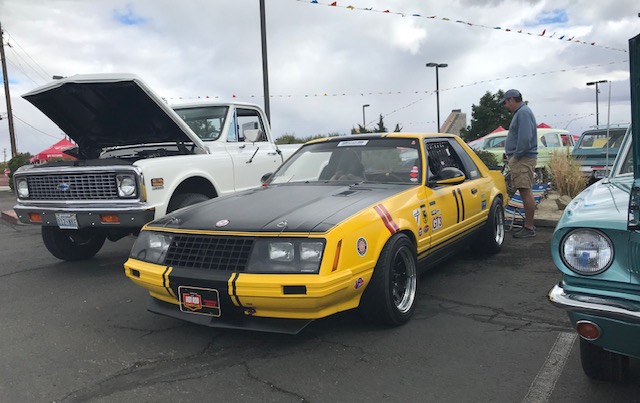 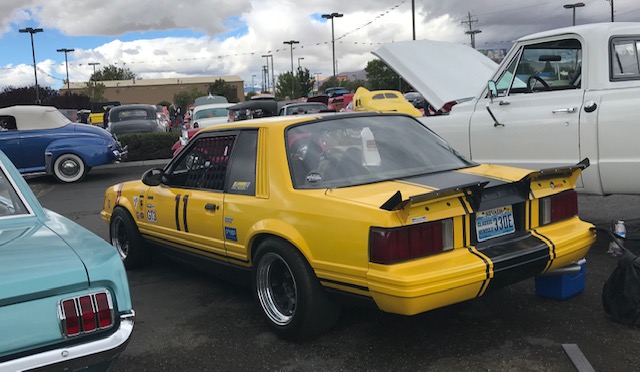 Our GT3 SCCA/IMSA Road Race Mustang. After blowing a distributor gear recently, I was happy car ran great going over to the event. Thanks Esslinger Engineering for the the new shaft and race bronze gear. 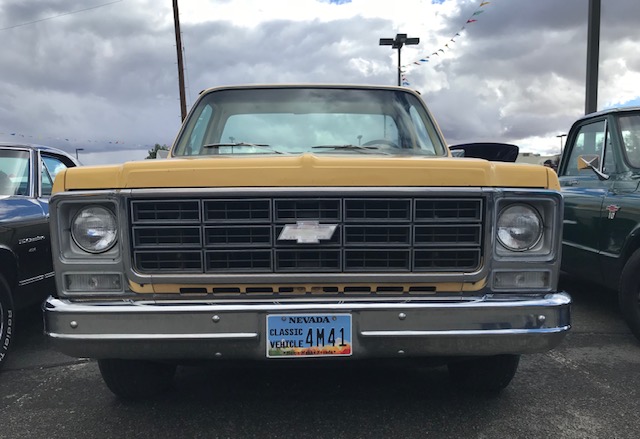 One of our partners and associates brought out “BIG FRANK” the 1979 Chevy Pickup to say hi to everyone. Now that HAN has officially expanded to let 1979 and back cars and trucks, we may see a bit more of Frank at the shows……. 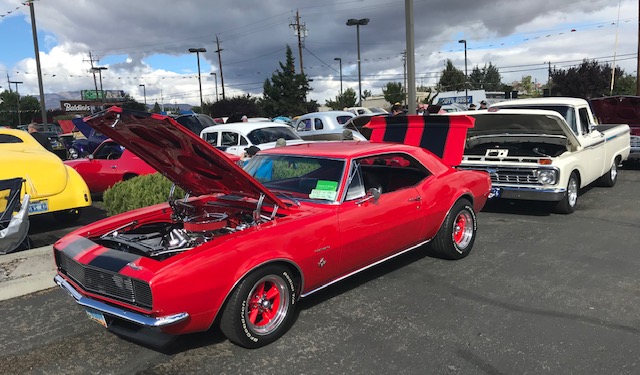 Across from our camp was this nice ’68 Camaro and early sixties Ford Pickup. 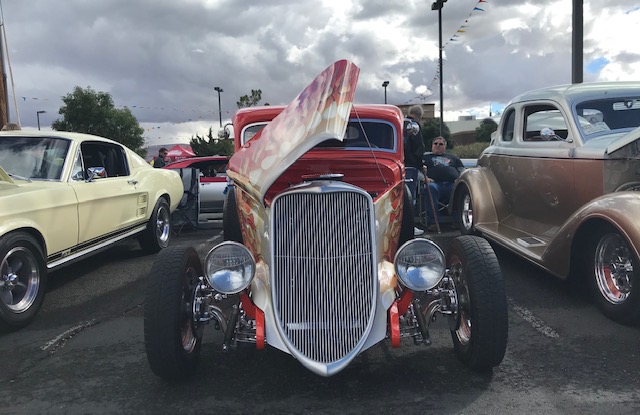 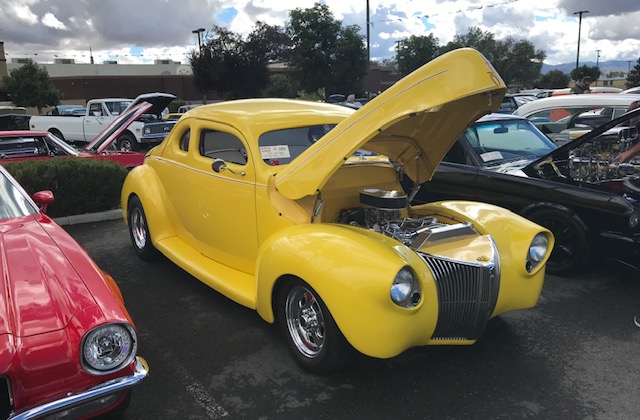 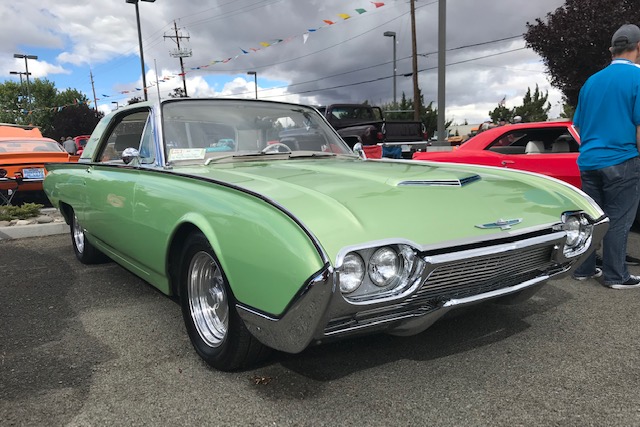 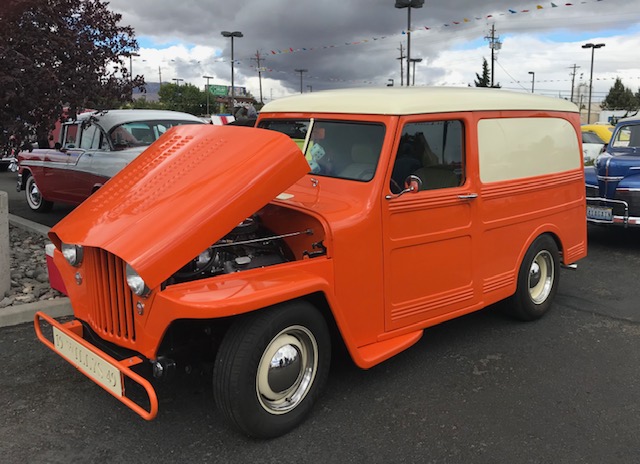 Nice JEEP with SBC stuffed in it. 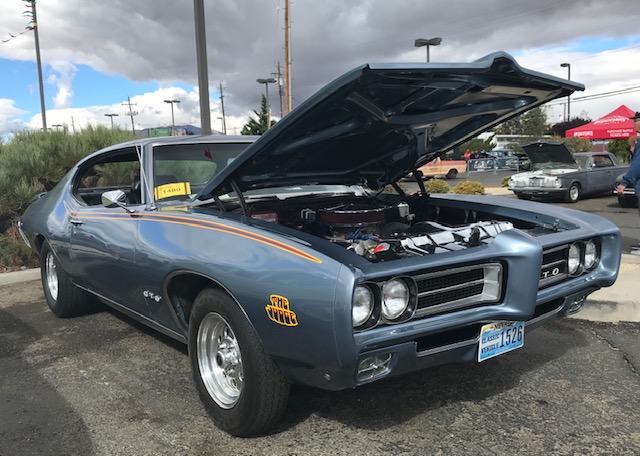 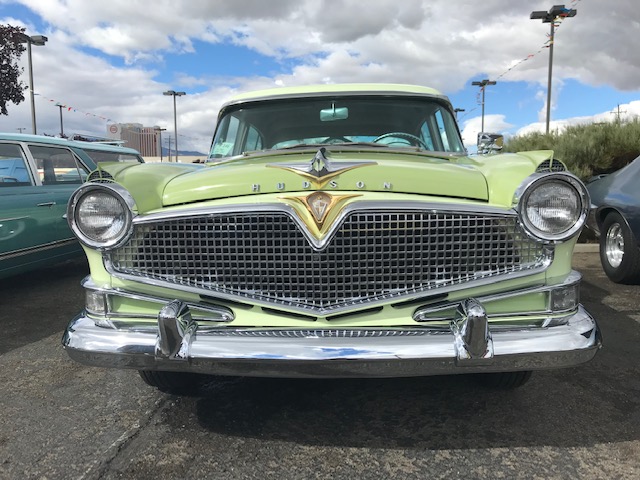 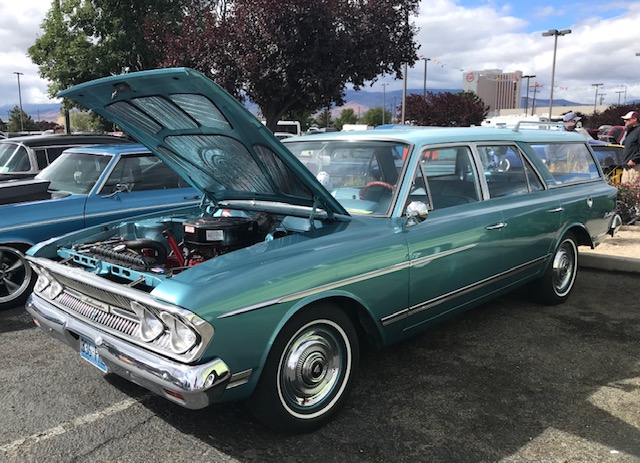 “WAGON’S HO !”……….Super clean AMC Rambler Ambassador Wagon from 1965. Another machine you do not see too many of these days. 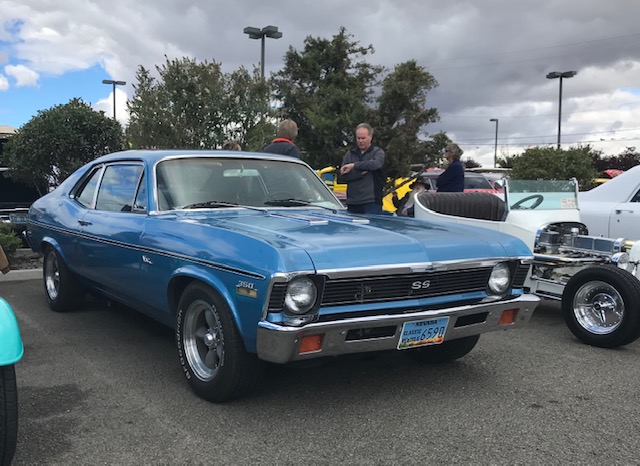 Last but not least, the “ol blue” Chevy Nova of my Bro. Where’s Axel Foley when you need him for a banana in the tailpipe trick?………