We just picked up a new hardback version of “KAR KRAFT: Race Cars, Prototypes and Muscle Cars of Ford’s Specialty Vehicle Activity Program” by Charlie Henry.  It looks like a great read with many inside stories and pictures from Ford’s Total Performance era of the early 1960’s to 1970 when Ford and most of the manufacturers started to cut back on Motorsports to concentrate on the coming emission regulations.

Please come back and visit in the near future for our review of this new book, until then…. 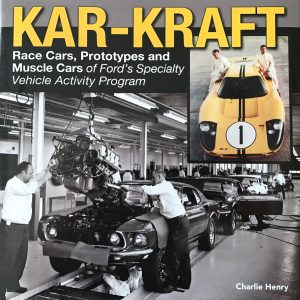 Wind Tunnel testing of the 1969 Mustang Trans Am car driven by Peter Revson for the Shelby Team after major construction work completed in Kar Kraft shops. 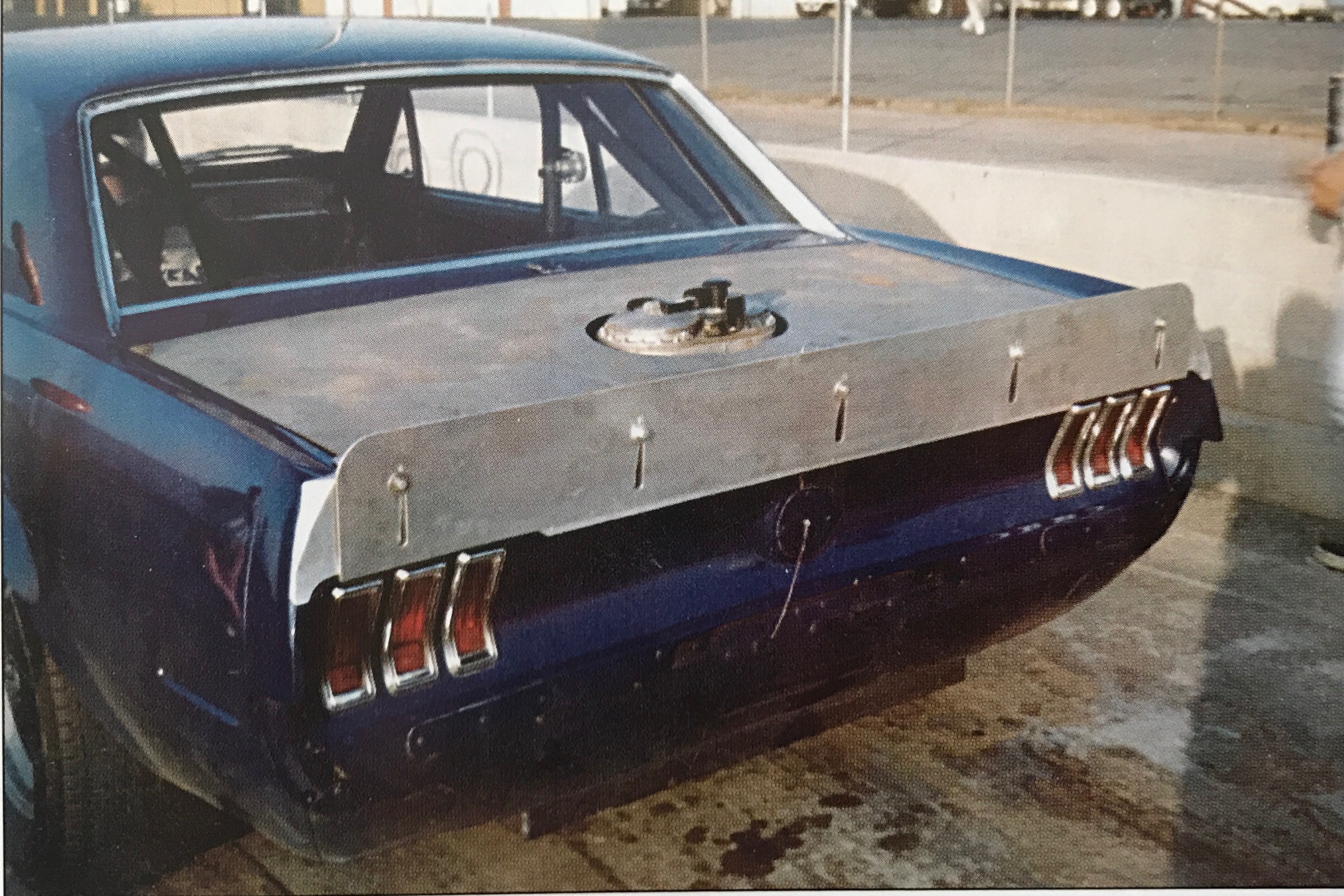 Testing a rear spoiler plate on the ’68 Trans Am Mustang Coupe that is adjustable like the Ford GT’s.

Ken Miles testing the Ford J car at Riverside Raceway prior to the car being reconfigured into the MK IV that would win Le Mans in 1967.

Right out of the paint shop in Ford Blue is the 1969 Trans Am fastback Mustang prior to delivery to Shelby American in California. 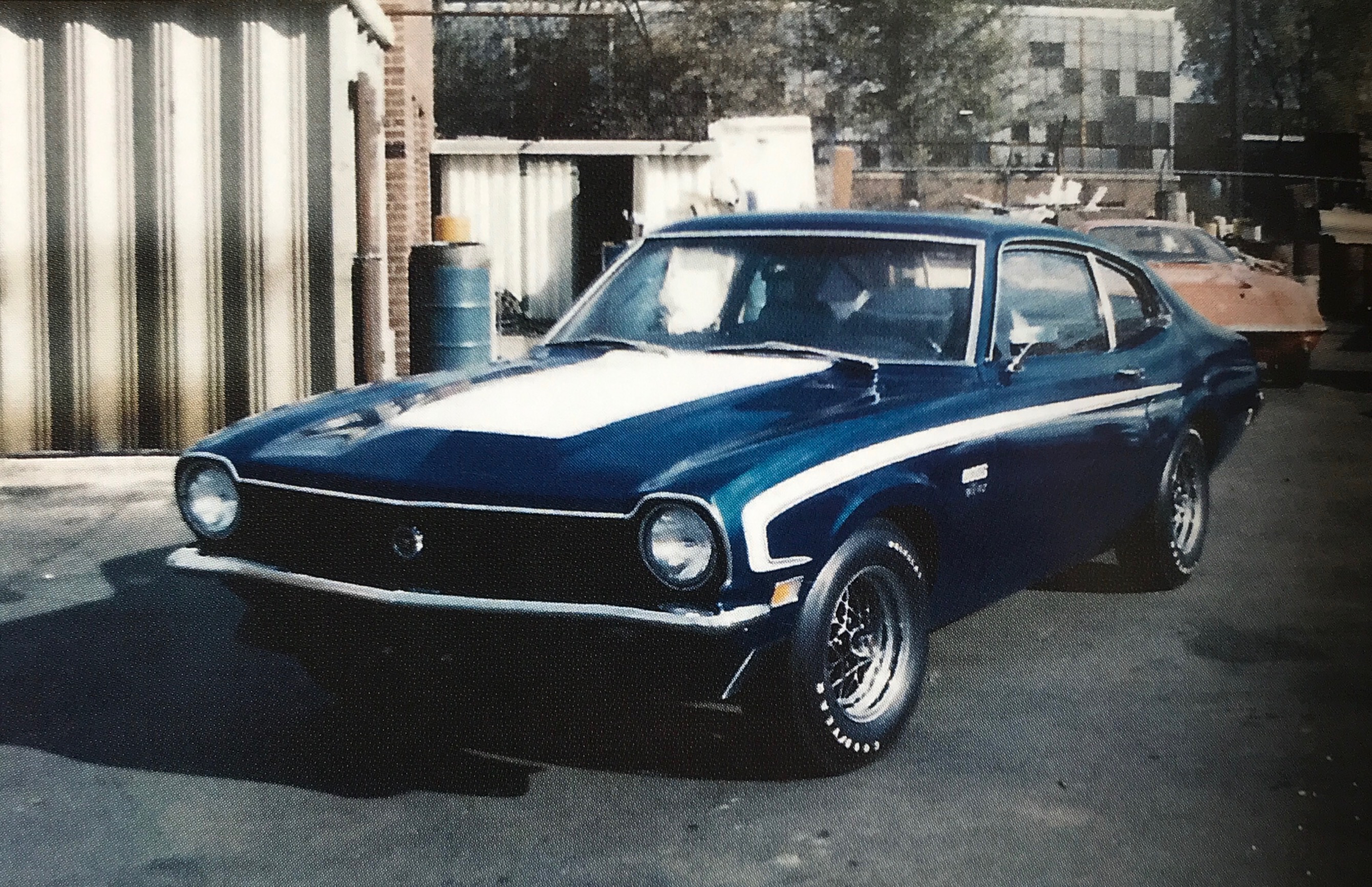 The prototype of a “BOSS 302 Maverick” being studied for possible production instead of the bigger 1971 flat back Mustang………Very Cool! 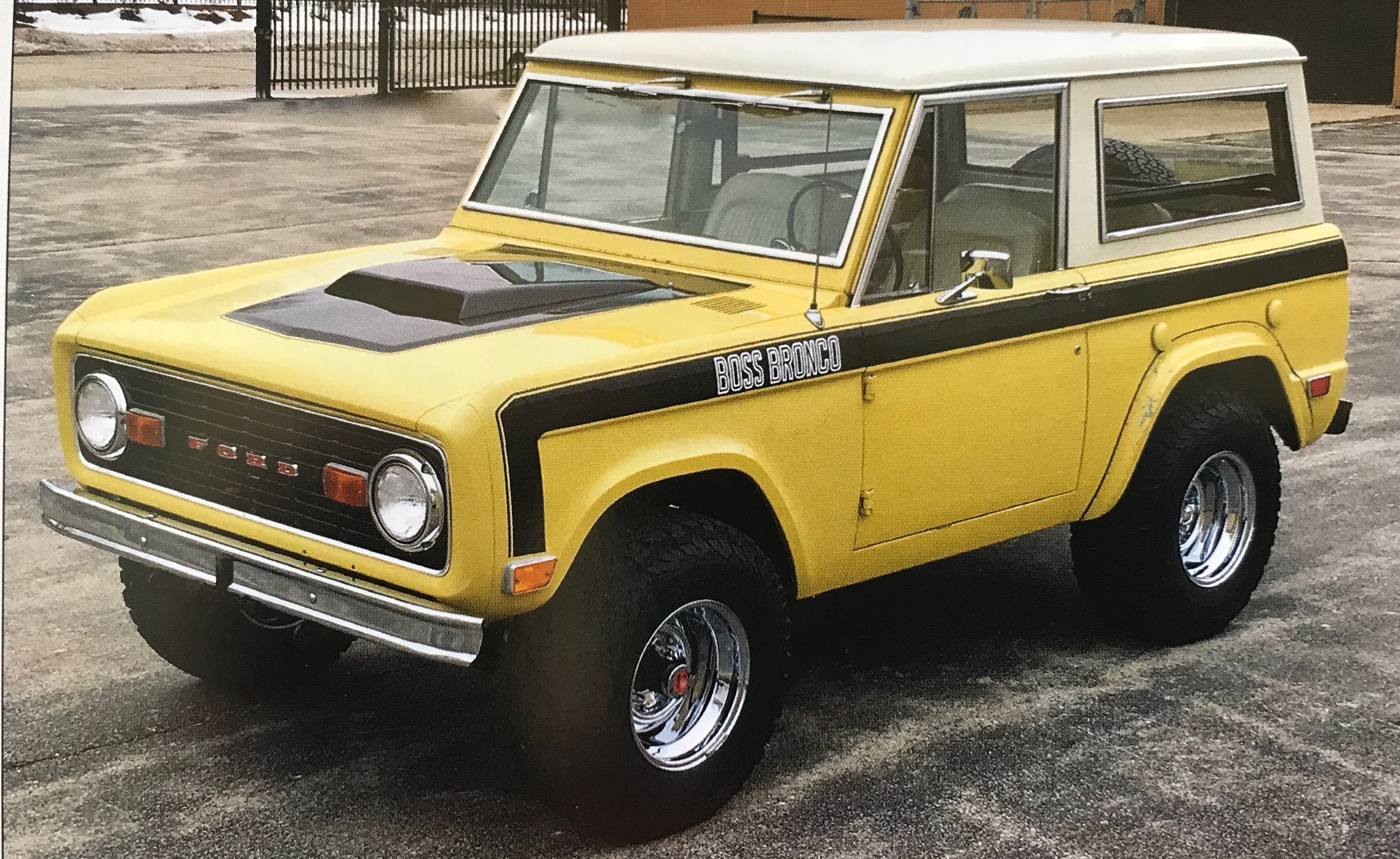 An Awesome “BOSS BRONCO” prototype as prepared with Kar Kraft along with Larry Shinoda and Bill Stroppe that too was looking at possible production prior to the Oly Broncos that Stroppe put together for Parnelli Jones to run in the Baja 1000 in the early 1970’s….