We will start to do a overview and picture(s) of Feature Cars of local enthusiasts,rodders and racers.

A group of a few of our NEVADA MUSCLECARS at 2013 Reno Athletic Club “Muscle Car” Invitational. 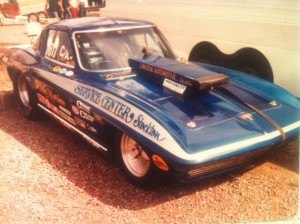 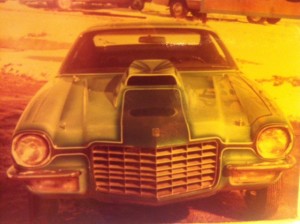 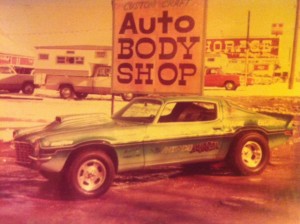 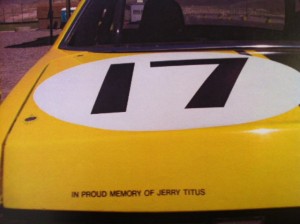 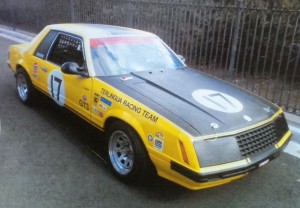 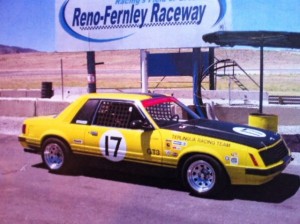 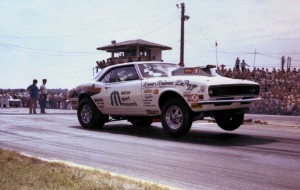 The first Race Car to carry the “Old Milwaukee” livery

There will also soon be a few more “episodes” of Wheels N Motion with some new content and featured cars such as the ’69 Corvette  and the blue 1971 Chevy Nova among a few others……..also, contrary to some comedians jokes about the “NO VA” being Spanish for “Won’t Go” , this one will really GO!